You are here: Home1 / Community2 / History

The Town of Landis is working towards a brighter future for all our citizens while preserving the historical elements that promoted growth and opportunity for our community.

Town of Landis… The Future is Bright

The Town of Landis was incorporated on March 7, 1901. Primarily a farming community, local farmers and invested community members including the Linn, Corriher, Deal, and Coltrane families, worked together to establish the town. The origin of the name is not known but many speculate that the town was named after Judge Kenesaw Mountain Landis or quite possibly it was named Landis because the “land is the most important thing” as stated in Mr. Harry T. Sifford’s book, The Heritage of Rowan County, North Carolina. The railroad that runs through Landis offered great opportunities for growth. A local cotton mill was built along with a railroad station and railroad siding for receiving cotton. Many residents were employed by the cotton mills in the town.

Landis is proud to support the preservation of several historical buildings that will be on display in the new Passive Park. Those buildings include the Old Post Office, Old Jail, and the Landis Railroad Depot. The land for the passive park is a donation from the Mr. D. C. Linn estate. It was Mr. Linn’s vision to establish a passive park for citizens to enjoy. The park plans to break ground in the Spring of 2022.

Many of the ancestors of the founding families still call Landis home. Some of the most beloved traditions of Landis bring these families together to celebrate the past as they look forward to what the future holds for our town. Families of past and present are the reason we continue to strive to make our town better.

We look forward to what the future holds for the Town of Landis as we write our own history for years to come. 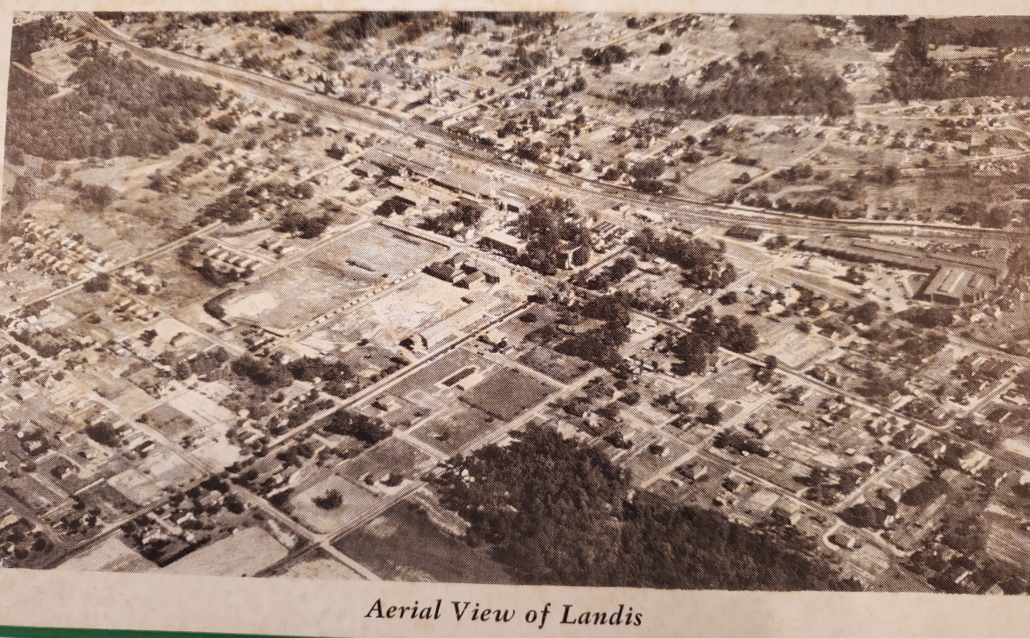 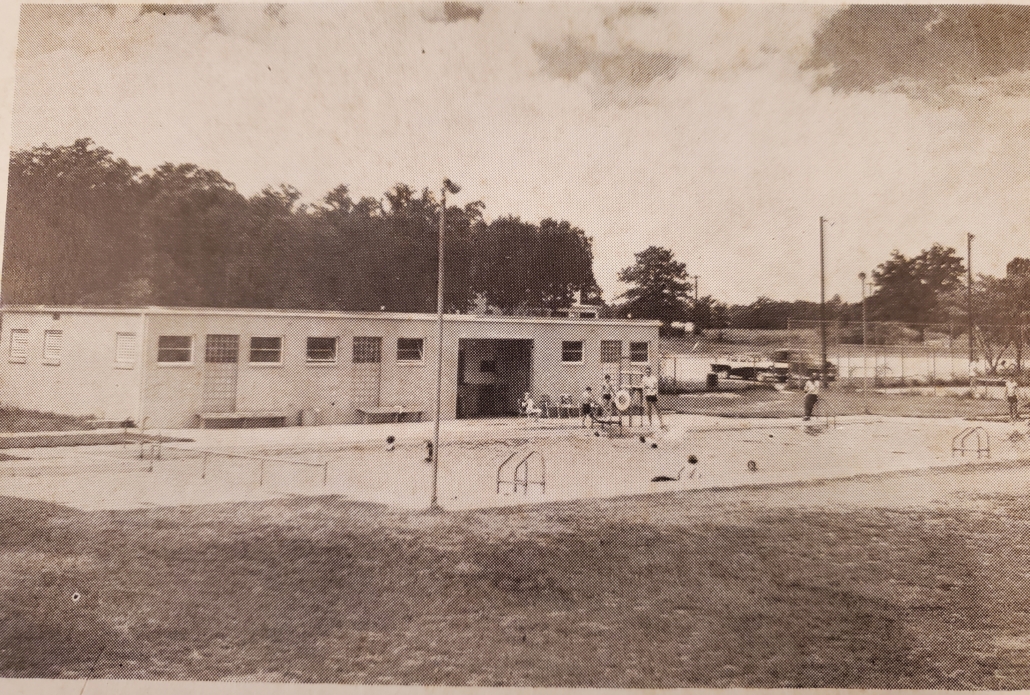 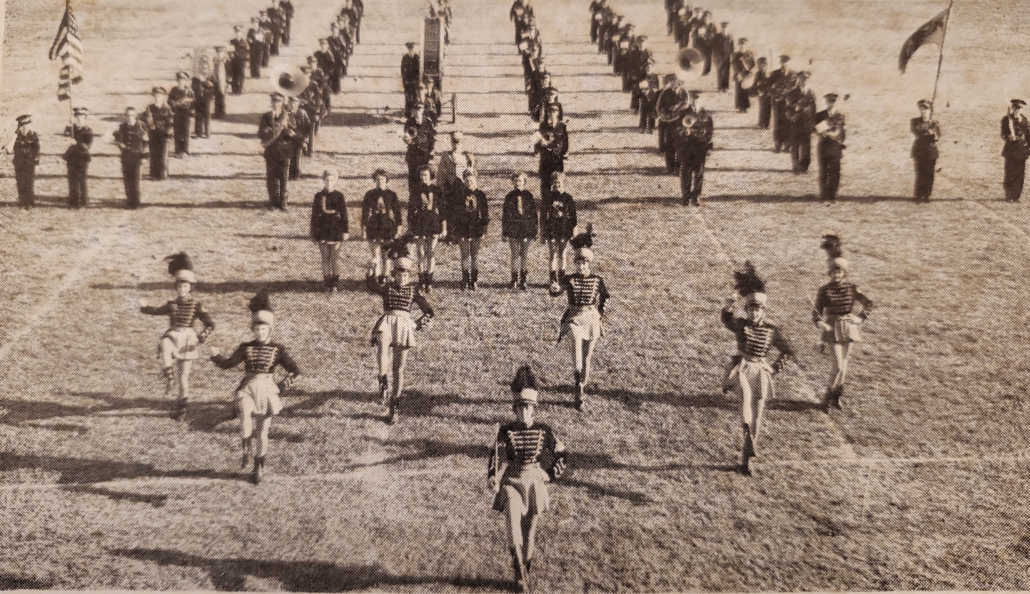 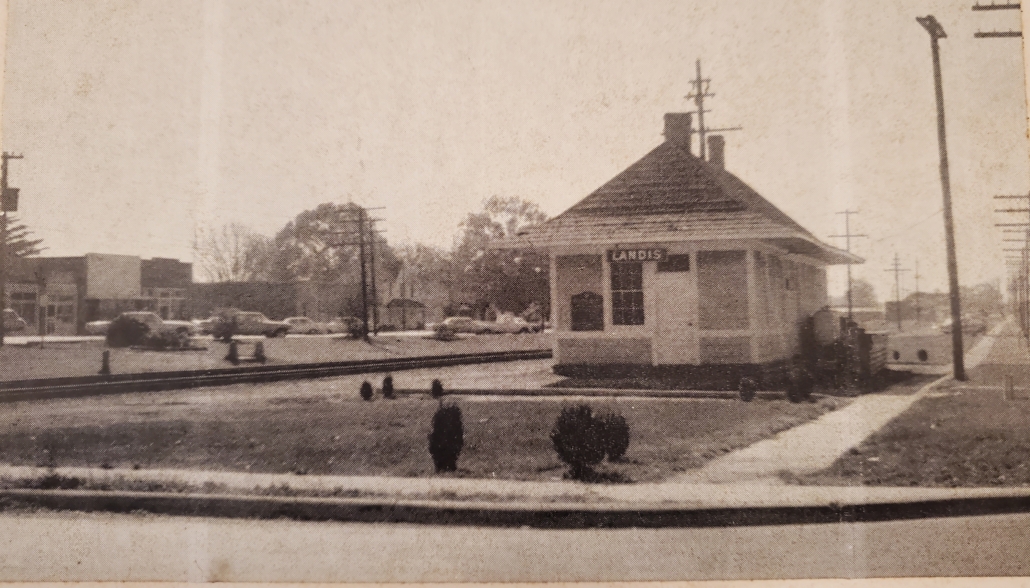 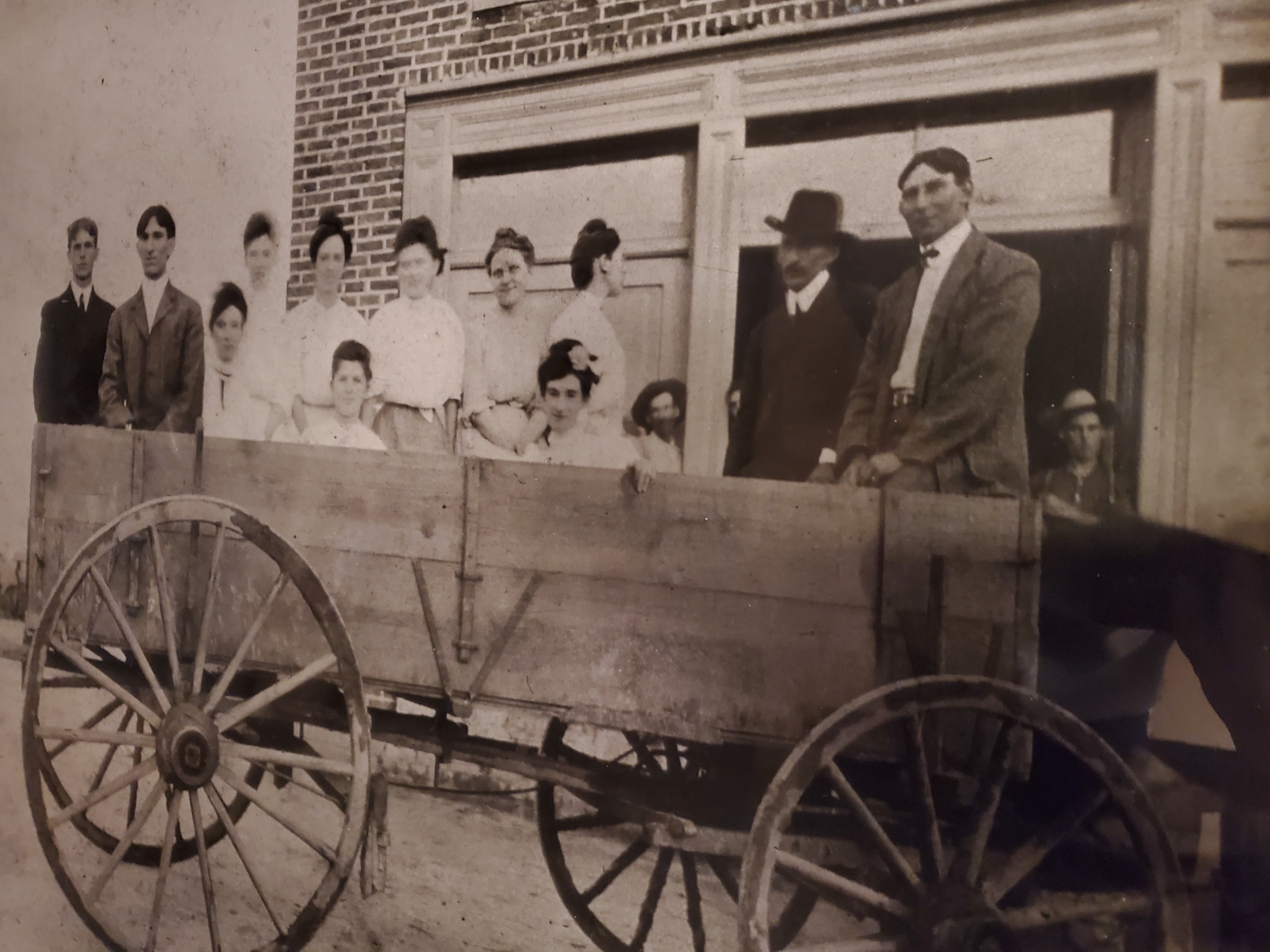 How Can We Help You?

Please see the newest Public Notice in the Public Notices and Latest News section on the Town of Landis Home Page.